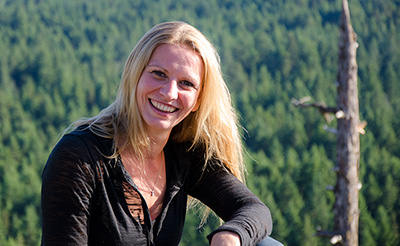 Over the past several years, I’ve watched many friends pack up and transform their dreary office days into their dream life of freedom. I’ve always ached to do the same but have always felt that conditions had to be perfect before I could make it my reality. Then I came to the realization, that perfection is procrastination. The circumstances will NEVER be perfect and plans will never be seamless. It was time to take a leap of faith and JUMP!

So a few years ago I left Vancouver, moved what possessions I had left after my “big purge” into storage, took Roxie to stay with family, and I took my leap. Through this blog, I share my journey, photography, experiences and personal growth with you as I live and discover a whole new way of life.

I’ve recently discovered a passion for helping people achieve their personal health and wellness goals. It inspires me to see people commit, put in the time and the work and I am always so surprised at how quickly the results show up for them. I help people through natural, non-toxic and grey water safe products to create a whole new healthy lifestyle for themselves.

If you are interested in starting a dream life journey of your own, please get in touch and I’d love to share with you how I did it.