I have to admit, I was a bit skeptical about this apple crisp recipe when I first read about it – mostly because there is no butter or no sugar in it. But I thought, “Hey! I have a TON of apples from my parents trees, so I may as well give it a shot.” Well let me tell you, I am pleasantly surprised by what I pulled out of the oven last night! So here, as promised, is the recipe. (Be sure to scroll all the way to the bottom for a bonus Shakeology recipe.) 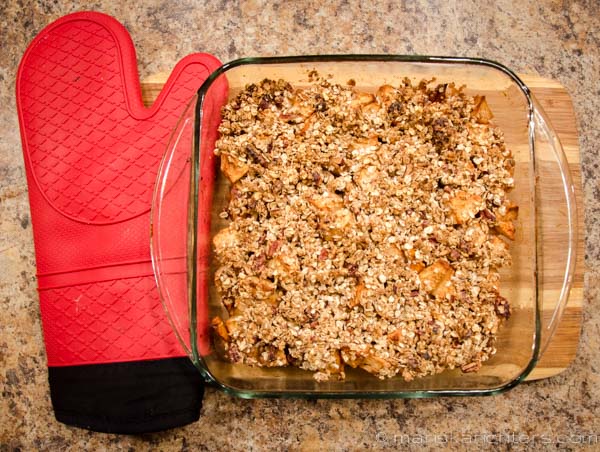 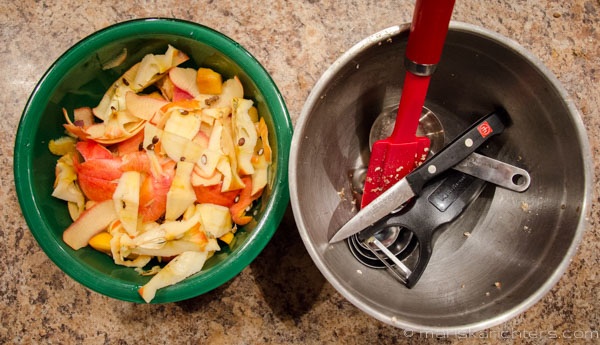 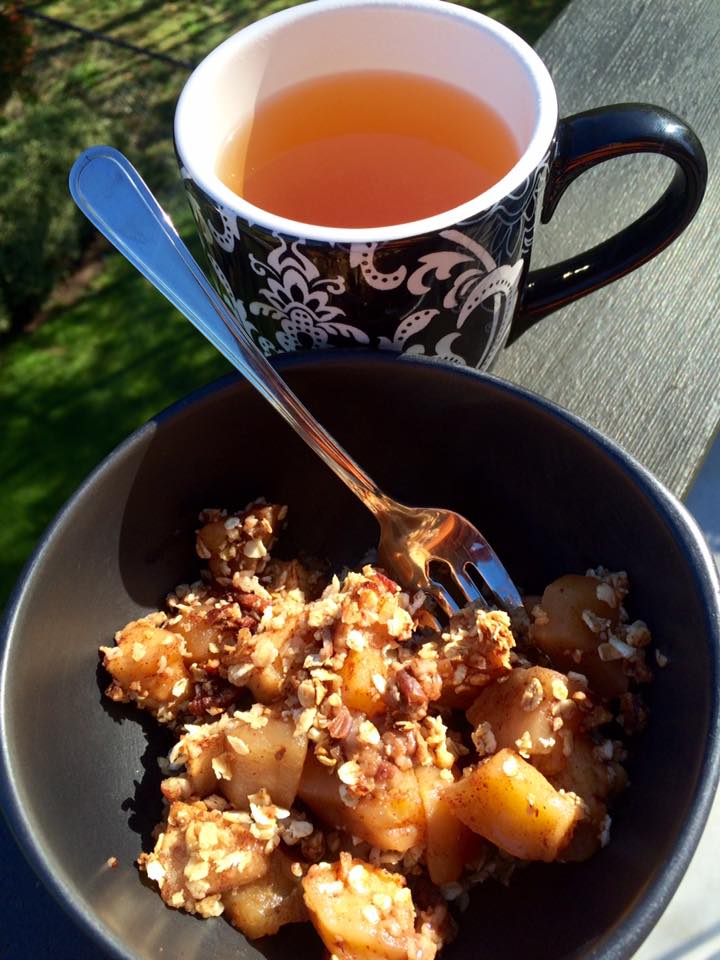 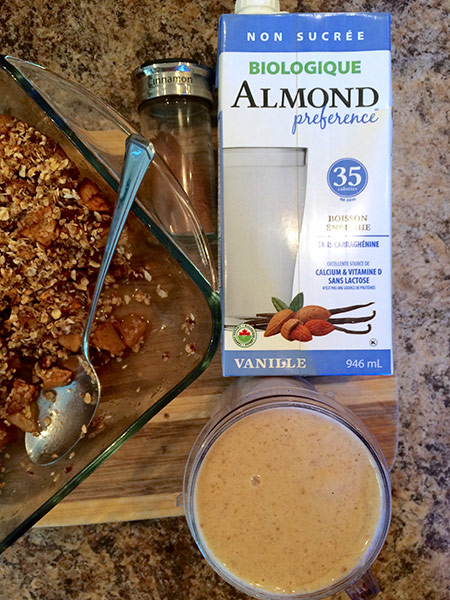 This morning, as I was making my fiancé’s vanilla shake, I wondered how good it might be with some of the apple crisp blended into it. 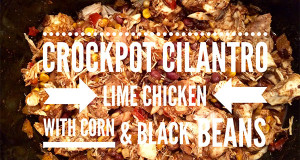 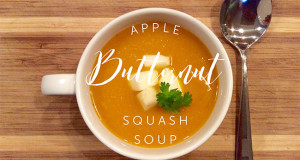 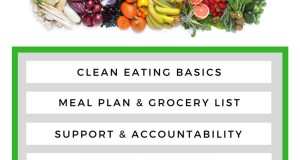