As I drove home from the gym one morning last week I decided to take a new route and was pleasantly surprised by the beautiful fall colors at the Abby Lane Farm Stand. As I came around the corner I was faced with hundreds of pumpkins in all shapes and sizes. 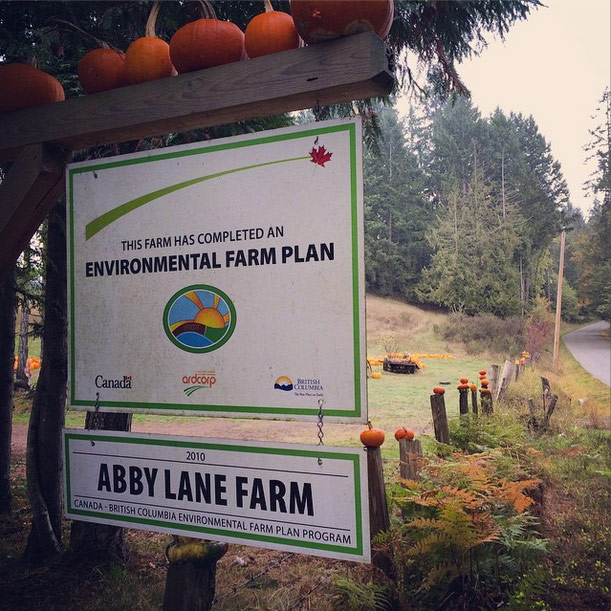 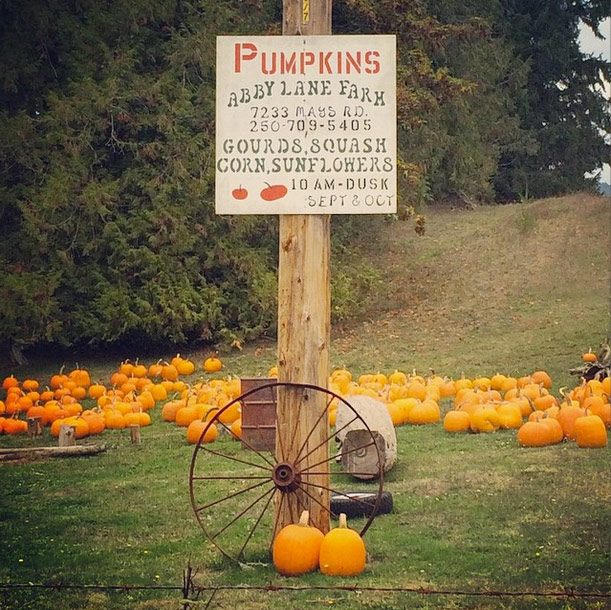 There were regular pumpkins, warted pumpkins, gourds, acorn squash, hubbard squash (warted green, red and blue), kabocha squash, buttercup squash, and spaghetti squash. I had never seen so many different varieties of squash and pumpkins all in one place! 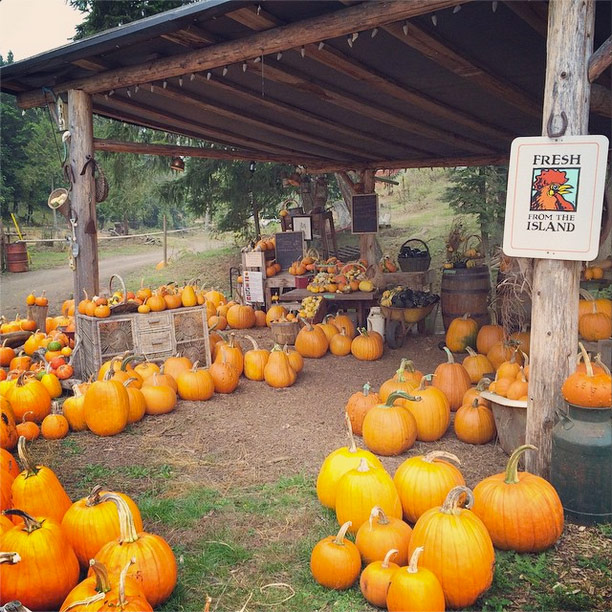 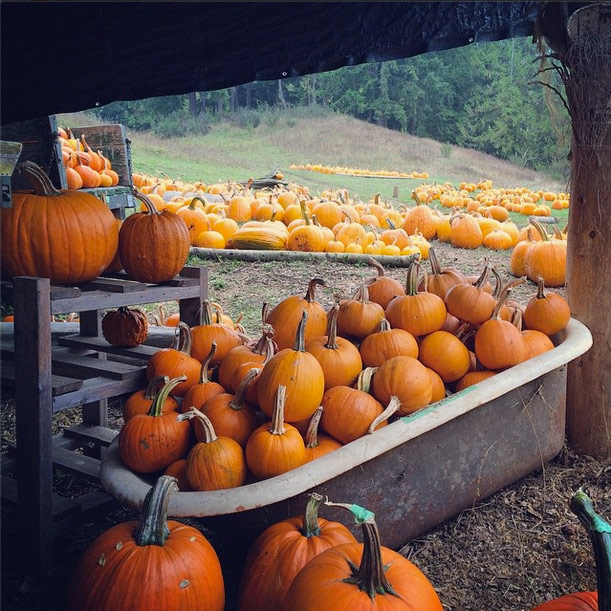 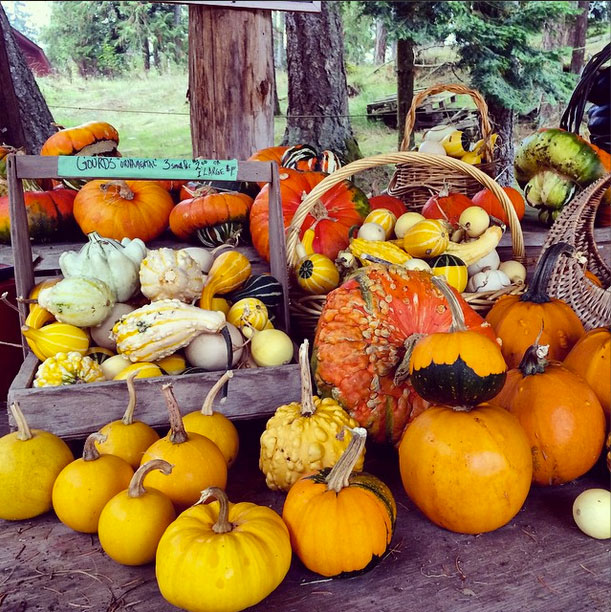 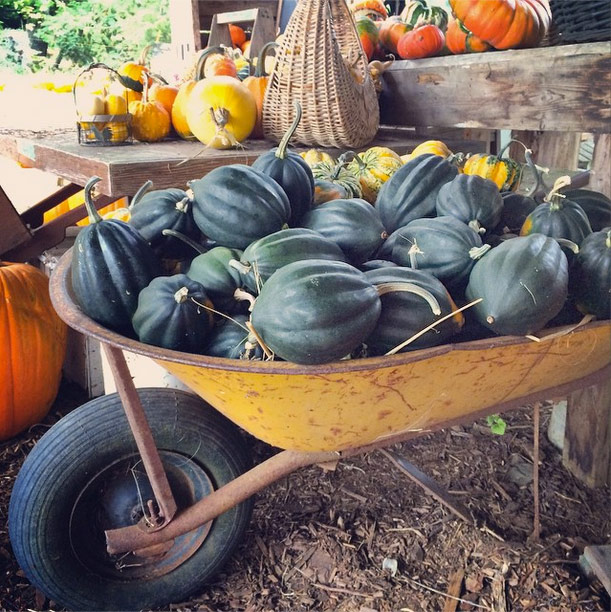 Abby Lane Farm consists of 56 acres of rich farmland located at 7233 Mays Road in Duncan, BC and has been owned by the same family since the 1960’s. In 1982, the farm was named after a combination of the family dog (Abby) and the Beatles song, Penny Lane, to become Abby Lane Farm. The farm was mostly used for cattle and growing hay over the years but in 2007 they started growing pumpkins. The largest pumpkin that they’ve grown to date weighed in at 1,689 lbs!

Abby Lane Farmers pride themselves on following organic farming practices with absolutely zero pesticides and herbicides used on the farm.

With Thanksgiving and Halloween happening this month, it’s the perfect time to head out to Abby Lane Farm for a horse wagon ride and to choose your perfect pumpkin! Be sure to visit a bank machine before you go, as they are a cash only farm stand. And please leave Fido at home, there are no dogs allowed at Abby Lane Farm. 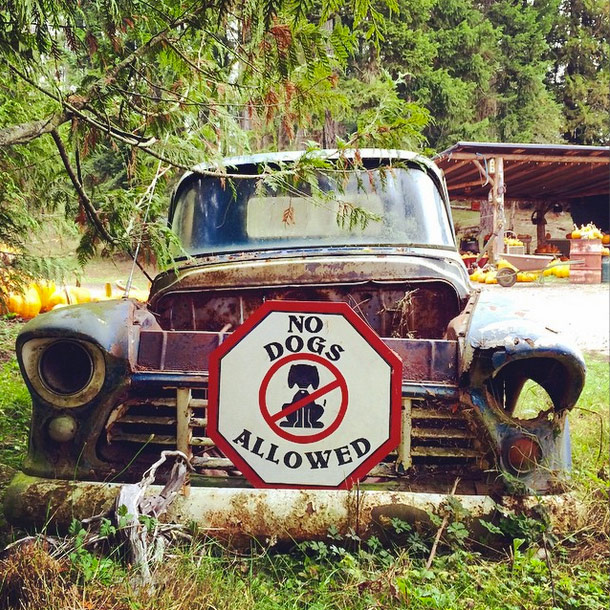 How to Roast Pumpkin Seeds

When you get your pumpkin home, try roasting the seeds for a nice healthy snack.

How To Get To Abby Lane Farm