Home » Adventure » Thank You for Bringing the Olympic Spirit Project to Life!

Thank You for Bringing the Olympic Spirit Project to Life!

The last 25 days have been one heck of a ride! WOW!

Thanks to everyone who contributed to the Kickstarter campaign, the Olympic Spirit Project went from a dream to becoming a reality!

Thanks to a few last minute contributions and pledge increases, final total on the campaign came to $7290 from 94 project backers!

So I am sending all my backers giant cosmic hugs today, as I say…

“Thank you!” and express my #Gratitude to all of you who backed the project! I’m blown away by your generosity, and would like to reiterate that #PeopleAreAwesome!” 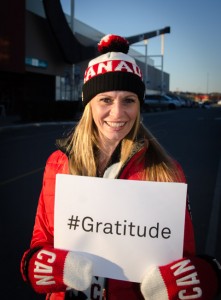 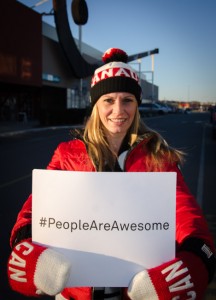 Thanks you you all I’m headed to the #Sochi2014 Winter #Olympics in Russia!! 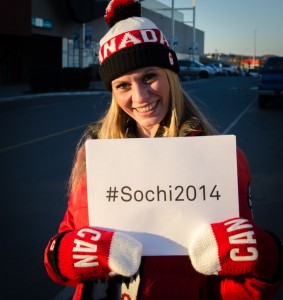 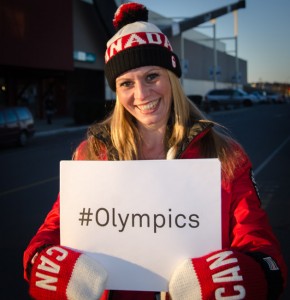 To seek out and document Olympic Spirit and cheer on Team Canada! #GoCanadaGO!!!!! 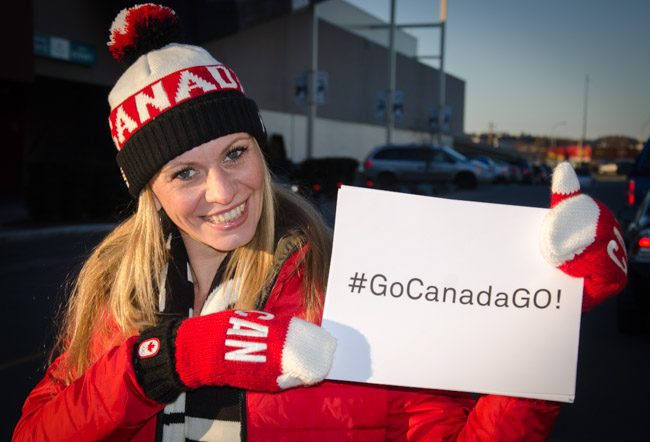 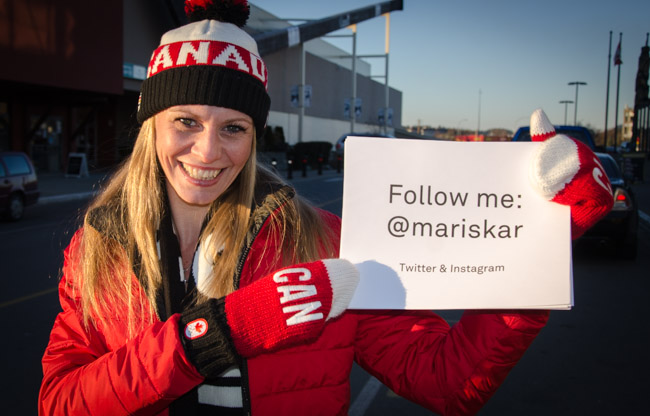 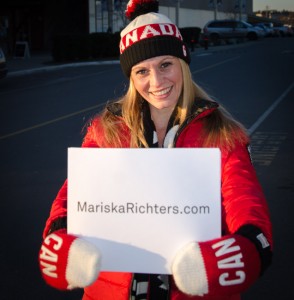 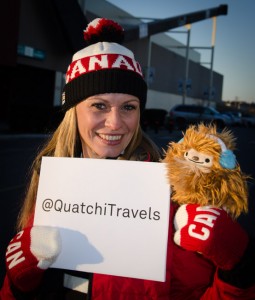 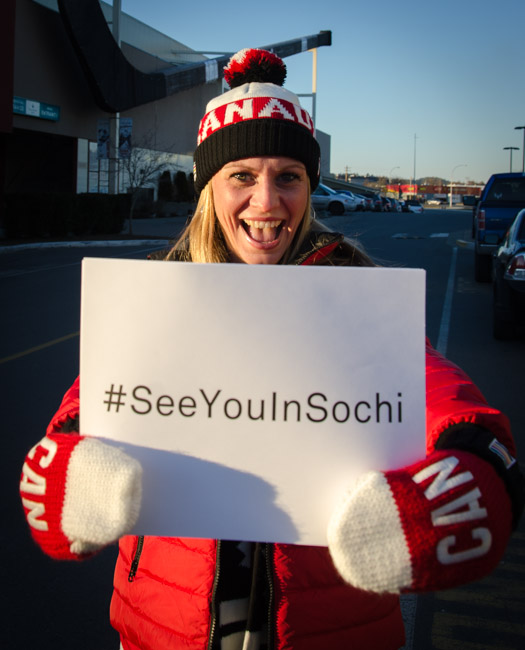 “What the mind can conceive and believe, it can achieve!”  ~ Napoleon Hill 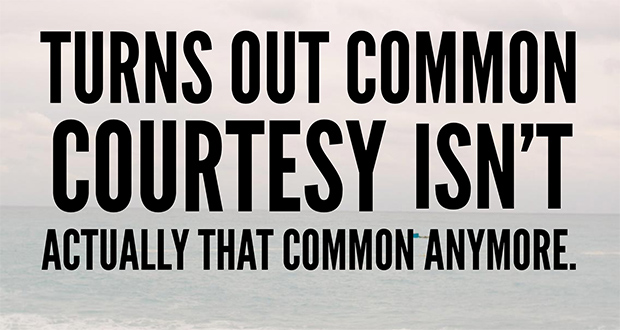 The Decline of Common Courtesy

This is going to be a bit of a rant. I’m frustrated. Frustrated with how common courtesy simply doesn’t seem to be a THING anymore. What happened to asking someone how they are doing or how they’ve been before asking them for something you want from them? Is common courtesy ...