Our first day in Bangkok was somewhat adventurous. After breakfast we grabbed our cameras and set off to first, sort out our travel plans to Koh Tao, and then to explore the city.

Sorting out our travel plans wasn’t as simple as we expected. A friend had arranged our train and ferry tickets to the island of Koh Tao and had sent the tickets from Koh Tao to a Bangkok travel office. However, due to the storms in the gulf of Thailand at the time, the tickets never actually made it to Bangkok. So, day one in Bangkok, we were told to come back the next day to see if the ferries were running again for our tickets to make it to the mainland… So, off we went to explore Bangkok! 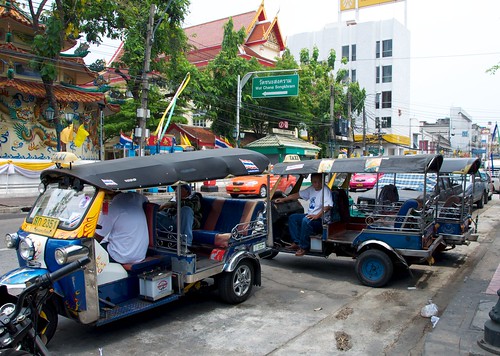 Within minutes of leaving the travel office we were approached by one tuktuk driver after another offering to take us to various tourist attractions. We were standing on a corner looking at the city map, when a woman walked up offering to help give us direction to the Grand Palace. She told us the easiest way to get there was by tuktuk and so we climbed in. The ride was exceptionally cheap that day, as it was a Buddhist holiday and the government was sponsoring the tuktuks for the day, so we ended up paying 20 baht (about 64 Canadian cents) for a two and a half hour tour of Bangkok with several stops along the way. Not bad! 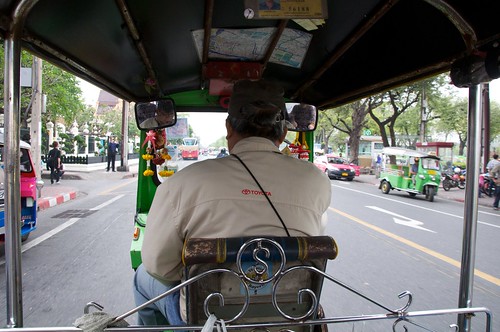 First stop, the Standing Buddha. This was the the first big Buddha I had ever seen and I was blown away by its sheer size! This was also my first experience watching Buddhists leaving offerings and pausing for prayer. They would pay a donation to the temple and in exchange they were given three incense sticks, a candle, and gold leaf. The incense and candle were lit and left in designated areas, while the gold leaf was pressed onto a Buddha statue for luck. Next they would kneel in front of the Buddha in prayer. 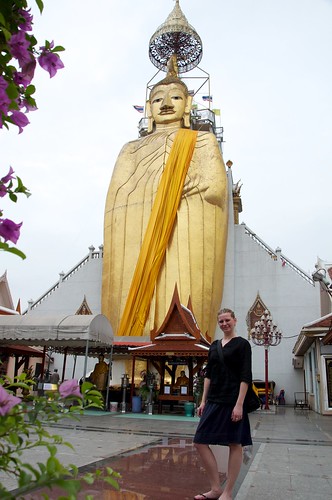 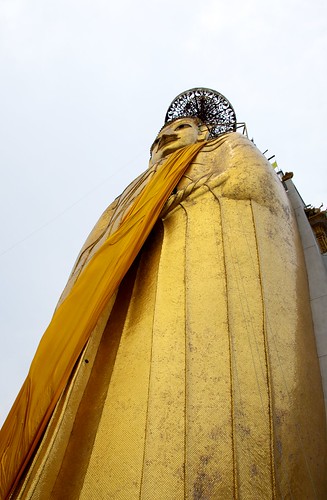 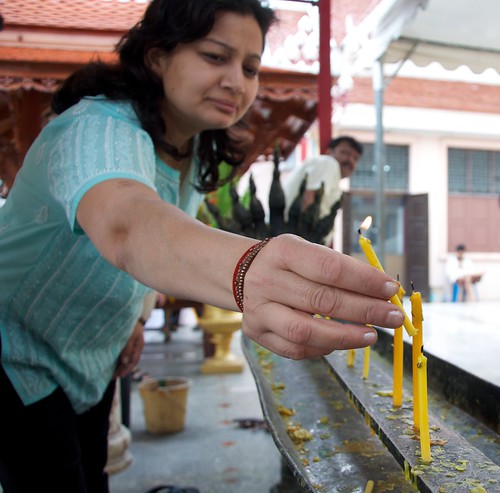 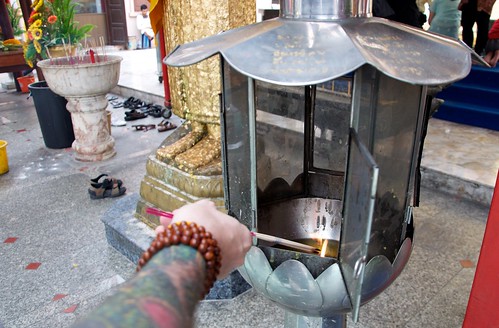 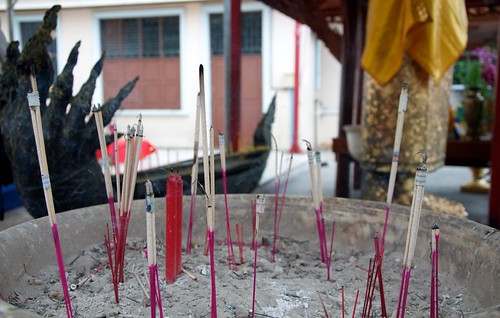 We made a couple of other stops before the driver took us to Top Ten Tailors, the first sponsor of the adventure. I had read about this so was not surprised. Basically the tuktuk drivers are paid in gasoline coupons for bringing tourists to their sponsors (usually tailors and jem shops). So, we played along… Although the clothes were truly beautiful, and much more affordable than back home (a 3-piece men’s suit was $75 CAD), we weren’t about to lug something like that all over Thailand with us for seven weeks… So after listening to the half hour spiel, we politely declined and were on our way again.

We stopped at one more temple before we told our driver that we were not interested in any more sponsor stops, our tuktuk tour abruptly ended right back where we started, and the friendly woman who had been so helpful earlier pretended not to even know us. Haha! Quite hilarious, really…

From there, we carried on on foot. We explored the famous Khaosan Road, where you can buy anything and everything you can imagine! 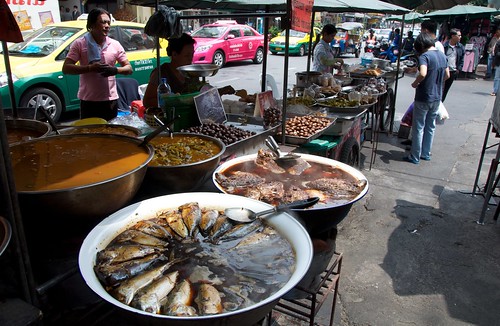 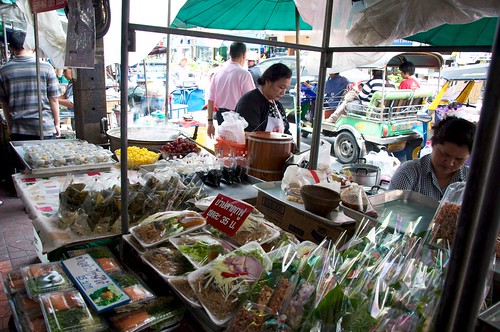 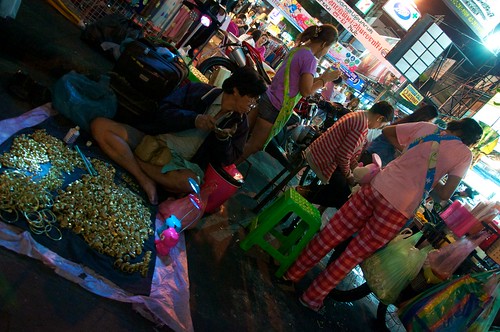 We eventually made our way to the Grand Palace. However, by this time it was later in the afternoon, and there was not enough time before the palace closed to do it justice for exploring. So we decided to go back the following day. But we’ll save that for another post… 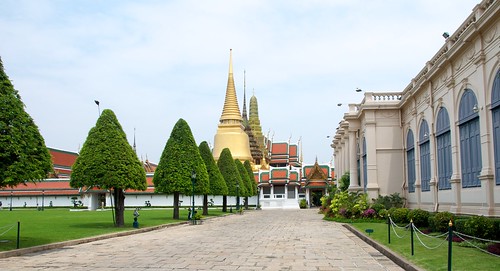 For more photos of my Bangkok adventure, please visit the set on Flickr! 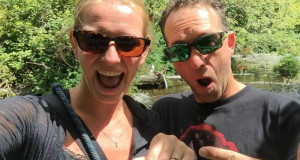 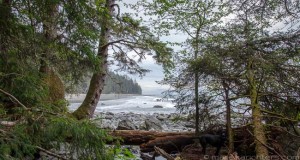