For all you Curling fans out there, you will have the unique opportunity to attend a special appearrance by curling superstars, Team Bernard & Team Martin at The Olympic Superstore, The Bay Downtown Vancouver!

On Thursday, January 28th, the first 200 curling fans to purchase a Signature Series item at The Olympic Superstore at The Bay Downtown Vancouver have a chance to meet curling superstars Team Bernard and Team Martin.

One of the following items must be purchased at The Olympic Superstore at The Bay Downtown in order to meet Bernard and Martin and have it autographed in person:

Prices start at $49. Signature Series items are currently on sale at The Bay Downtown Vancouver.

(Please remember that the Olympic Superstore accepts only Visa and cash.)

Previous: Arch-Bishop to Bless the Grand Opening of Irish House 2010
Next: Lunar Fest on Granville Street 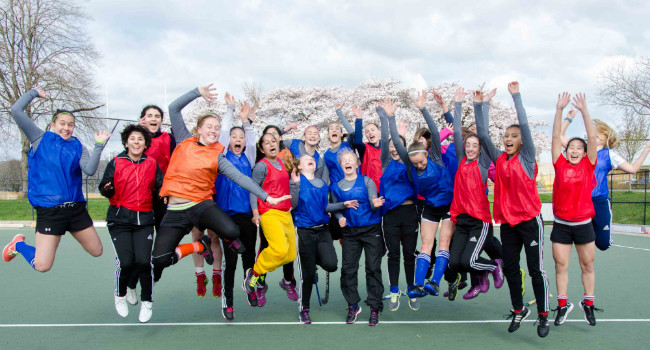