I opened my Olympics memory box this week and am now even more excited and inspired for the Olympic Spirit Project at the Sochi 2014 Olymipc Winter Games!

Here are a few of the item that I found: 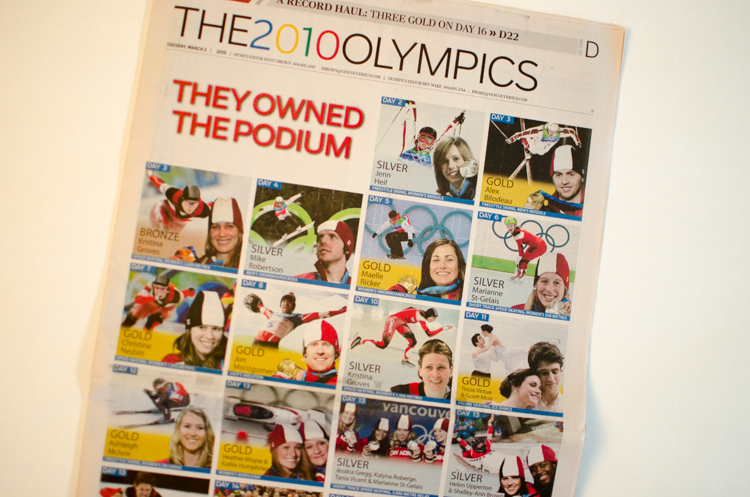 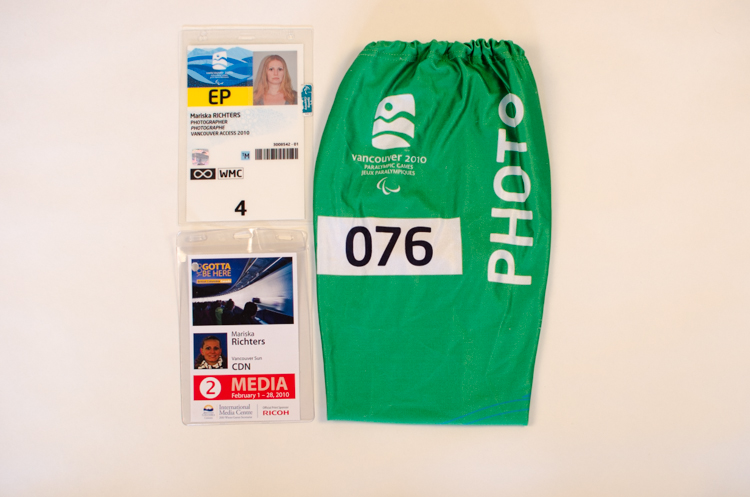 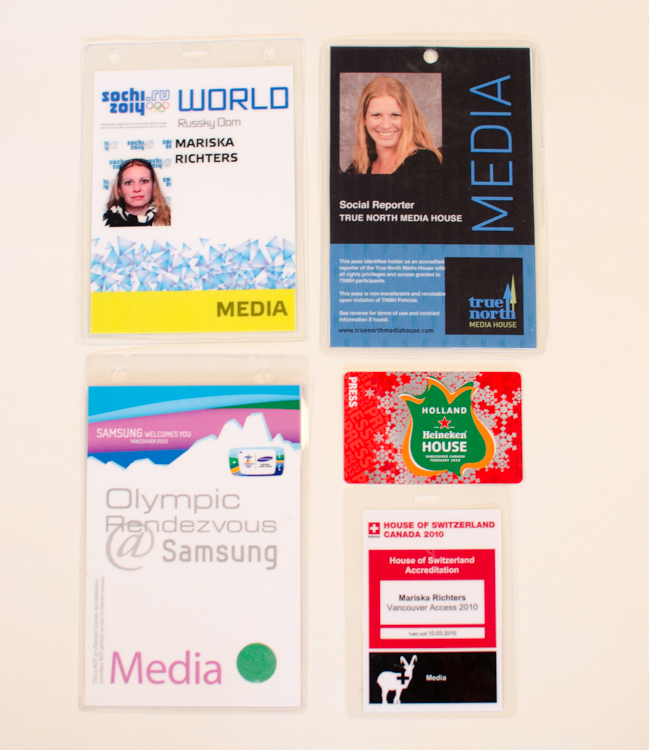 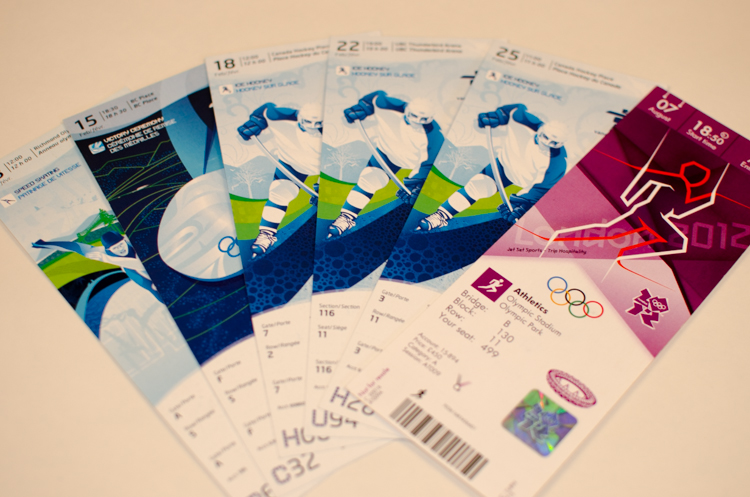 My pin and memorabilia collection from Vancouver 2010, and a single pin from London 2012. 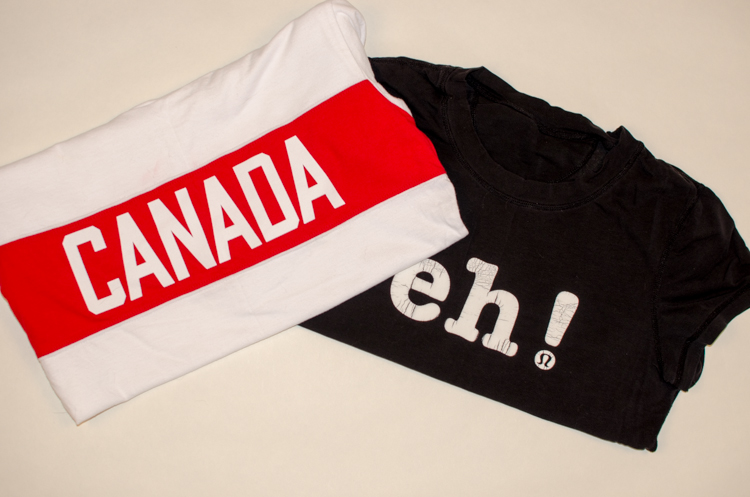 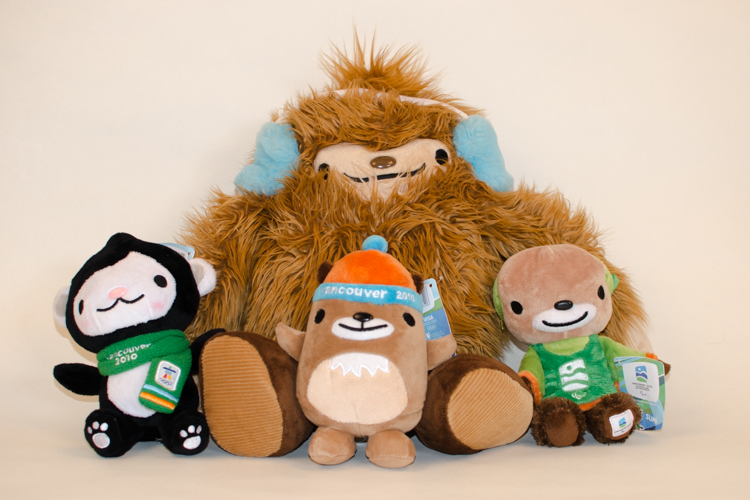 Previous: How to Apply for a Russian Tourist Visa
Next: A Message From a Backer