This past Tuesday I was invited to attend the Coca-Cola Live Positively Awards, held during the 2010 Olympic Games at the BC Media Center in Vancouver.

“Live Positively” represents The Coca-Cola Company‘s philosophical approach to building sustainable communities through initiatives that protect the environment, conserve resources and enhance the economic development of the communities where it operates. The Live Positively concept grew from the recognition that sustainable growth for The Coca-Cola Company is integrally connected to both its business and its marketing success, as well as its societal role. 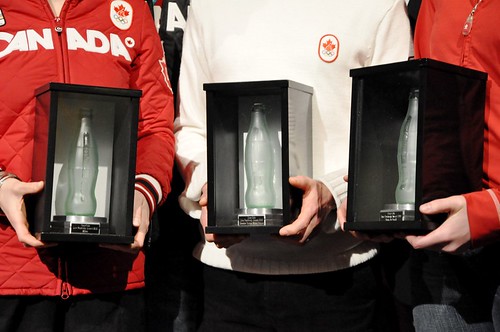 The Coca-Cola Company is honouring individuals, families and organizations with the Coca-Cola Live Positively Award during the Vancouver 2010 Olympic Winter Games. Each recipient was chosen because of his or her efforts to turn their passion for improving the well-being of Canadians into important changes that have positively impacted their local communities. With a focus on either active living or environmental sustainability, each recipient has a unique and inspirational story to share.

The following were honoured on Tuesday afternoon:

B2ten is a not for profit organization that supports Canadian elite athletes so they may succeed at the highest level of international competition. For more information, visit http://www.b2ten.com/.

Sami Jo is a two-time Olympic gold medalist and the 2009 recipient of the Athletes CAN Leadership Award. Sami Jo is also the co-founder of the Canadian Women’s Hockey League. Her commitment to sport and her involvement in developing the Canadian Women’s Hockey League has helped create a forum for women across the country to participate in our nation’s sport at an elite level. 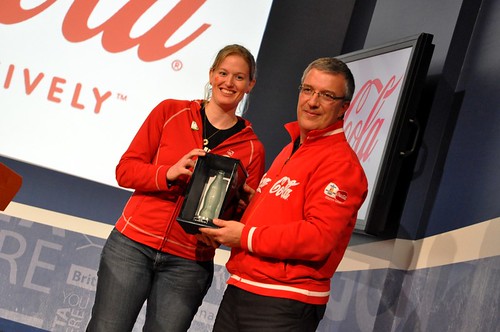 The Olympic School Program is the Canadian Olympic Committee’s primary education program aiming to spread the positive message of the Olympic Games to all students between grades 2-12. The organization has been providing teachers with Olympic Games themed resources for over 20 years. 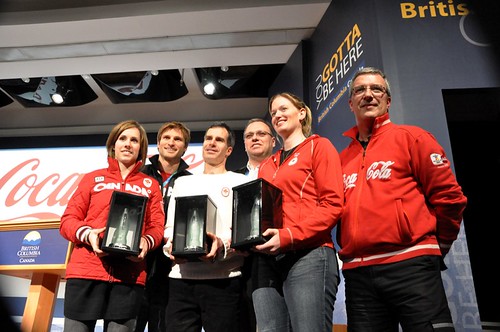